The 1978 murders of 4 employees of the Burger Chef fast food chain in Speedway, Indiana are still unsolved. The Burger Chef Murders cold case is warming up with it’s recent 40th anniversary, new information, and of course, podcast coverage:

According to Indianapolis Monthly, “ on the morning of Saturday, November 18, when Speedway police responded to a reported robbery and an apparent kidnapping at the Burger Chef at 5725 Crawfordsville Road, they had every reason to fear the worst. An off-duty employee arrived at the fast-food joint around 12:15 a.m. to find the back door open but with no one inside. Four employees who had been working the previous night—assistant manager Jayne Friedt, 20; and workers Daniel Davis, 16; Mark Flemmonds, 16; and Ruth Shelton, 17—were missing, along with about $581 in cash. Police found two empty currency bags and an empty roll of adhesive tape next to the open safe. Two women’s purses were also left behind, but some of the employees’ jackets were missing along with Friedt’s 1974 Chevrolet Vega, which was found later that morning, abandoned about a mile-and-a-half south on West 15th Street…” 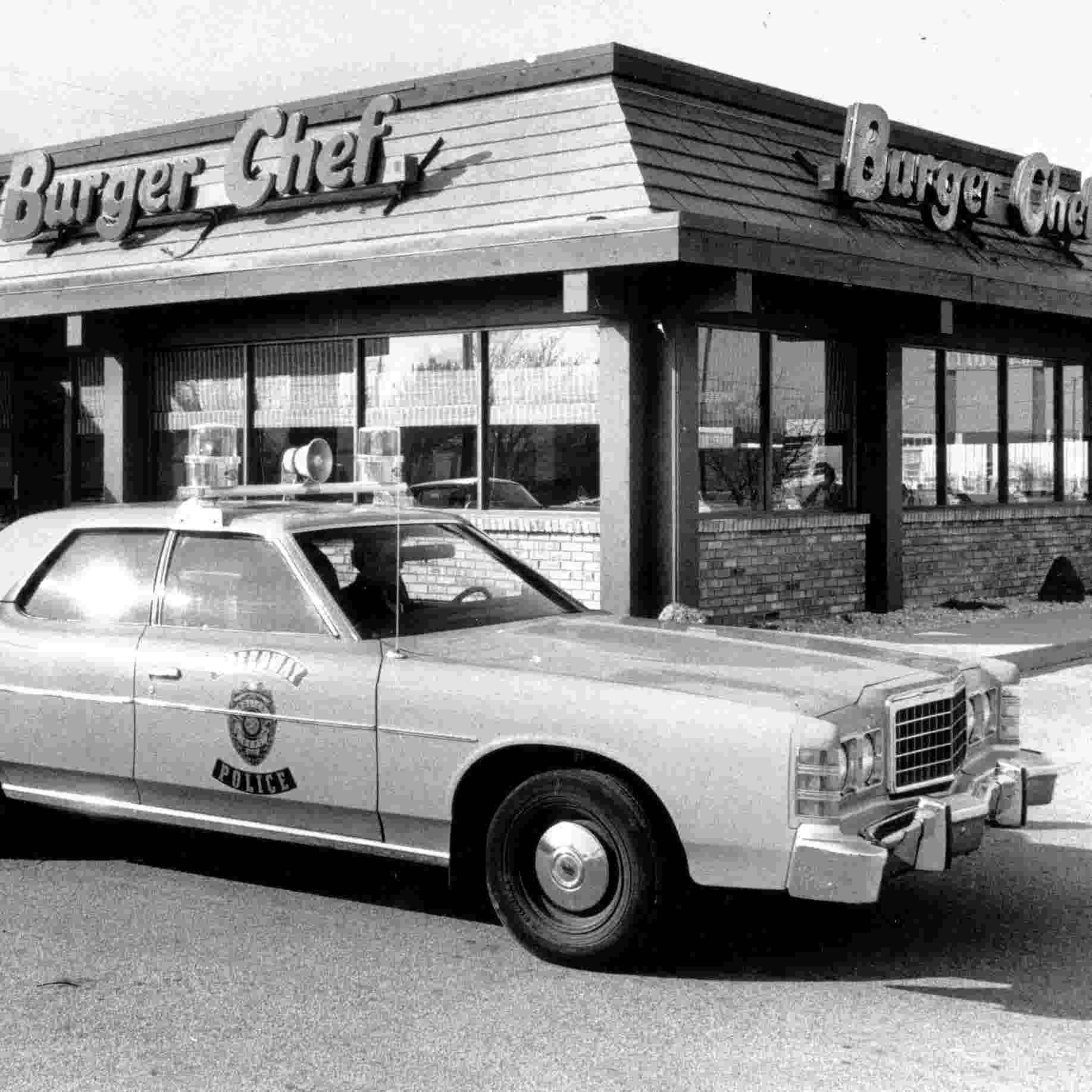 …Residents stumbled across two bodies in a secluded patch of Johnson County woods, two miles west of Center Grove High School and some 20 miles from the restaurant. Shelton and Davis were lying side by side, both executed in the back of the head with a .38-caliber gun. Friedt was later found a few yards away, as if she had been trying to flee when she was chased down and twice stabbed with a hunting knife. The weapon, its handle broken off and missing, was still lodged in her chest. Flemmonds, who had also apparently fled, had endured blunt-force trauma to the head, which was later determined to have come from a bludgeoning with some sort of chain prior to death. Reports say he died choking on his own blood. All four were still wearing their brown-and-orange polyester uniforms, now soaked and caked with drying blood.”

In Unitah County, Utah there is a compound that is known to be a hotbed for the paranormal, UFO's, crop circles, and of course, skin-walkers.

In 1981, the gruesome murder of four in Cabin 28 of the Keddie Resort in Northern California remains unsolved. The 1978 murders of 4 employees of the Burger Chef fast food chain in Speedway, Indiana are still unsolved.

On May 13th, 1985, the city of Philadelphia dropped a bomb on one of its own neighborhoods during a standoff with the radical group MOVE. At the stroke of midnight, day one of year 2000, society was predicted to crumble. The Y2K panic caused by the "Millennium Bug" turned out to be very anticlimactic. In 1977 North London, a poltergeist haunted the Hodgson home. For over 40 years it has been debated whether the haunts were real, or just a childish hoax. On November 17th, 1978, the Star Wars Holiday Special aired only once. For most, it was one time too many. However, an Easter Egg from The Mandalorian on Disney+ opened the doors once again to the ill fated special just in time for Christmas…