Curse of the Power Rangers

Curse of the Power Rangers

Mighty Morphin 'Power Rangers have been chugging around TV screens since 1993, fitting interlocking robots into each new season. In season one, they teamed up to fight a series of strange and wonderful monsters, and in season two, they did it again.

Paul Schrier, who plays Bully Bulk, is the last of the original cast to leave the show but still attend Power Rangers conferences as you'd expect. It is unlikely that any of them will return for the new film, and he does not have many IMDb credits other than the aforementioned Monsters at Large. He played a zombie in "Power Rangers: House of Dead 2" and remains a mainstay of the Power Ranger convention. TV since her first appearance on TV in 1993 , he was portrayed as one of its main characters in a PetSmart commercial.

She has been behaving in live action and doesn't appear to have been invited back to the Power Rangers lately, except for a cameo in "Power Rangers: House of Dead 2" and an appearance at a Power Ranger convention.

Baddie - filmed - Goodie Tommy finally fulfils his destiny and becomes the leader of the Power Rangers when he puts off his green and disguises himself as a White Ranger. Jones replaces Johnny Yong Bosch as Black Ranger and replaces Steve Cardenas, who also played the Red Ranger in "Mighty Morphin 'Power Rangers," as Red Rangers. After losing his ability to deliver monster voices for the series in which he starred, Jones returned to the Power Rangers universe as a voice actor for "Power Ranger: House of Dead 2" and "Black Ranger." Keep away, "" Dino the Dragon, "the original Power Ranger from" Mighty Morphins "and" Mega Man 3, "returned to the stage.

St. John made a brief cameo appearance in the second film and returned to the series as the Gold Ranger in "Power Rangers: Zeo." After the "Mighty Morphin 'Power Ranger" series came to an end, he continued his role as Red Ranger as he evolved and slipped into his new role of Black Ranger. [Sources: 9]

During his time in Power Rangers Turbo, the Phantom Ranger helped out when needed, giving Rangers their new Rescuezords and destroying the original turbozords of Divatox and General Havoc. He also went back to the Power Rangers as an occasional monster to voice the common practice of former Rangers.

Rangers defeated the hideous monster that had brought Jinxster to life, and the actress's footage was used to portray a reformed Rita. He is known for his role as Phantom Ranger in Power Rangers Turbo and his appearance as the villainous villain in the original Power Ranger series. [Sources: 3, 7, 9]

He became first White and then Red Rangers, but eventually left for Power Rangers Turbo in 1995 and became a member of the Blue, Green, Red, Blue and Yellow Rangers in the original series. St. John still managed to return to the show after the show, as Power Ranger Zeo, who appeared as a brainwashed version of Jason in Turbo A: The film about the Power Ranger. He was only seen in 2012 at the Power Rangers Samurai, though to be honest he didn't go much further than that. Two of them were Bulk and Skull, who bullied the clumsy Bulk Skull from his previous role as a villainous Phantom Ranger.

The son of a convicted drug dealer, Deleon began playing small roles in commercials as a child, including in Power Rangers at the age of 14. In the early 2000s, the star was involved in a series of horrific murders.

He returned to the world of Power Rangers as a voice actor in the original series and as a guest star in the second season of the television series.

The actor, who played Blue Ranger Billy Cranston in the original series Zeo, left the show due to problems in his personal life. Yost was a guest star on the second season of Power Rangers, although he did not stay with the show long enough to make it to the final episode of the first season as it moved into its second and final season. He died so he could never work in television again after the "Power Rangers" days. His advice, which has boomed over time - to twist the knife - appeared in a series of videos on his Facebook page, along with a photo of him with his wife and children.

I would like to take advantage of the many new opportunities that have opened up for me and I am grateful for this opportunity. Responding to the news, Power Rangers co-creator and executive producer Jason Rothenberg said on Facebook: 'We have heard that one of our Rangers families has gone missing. Fox, the children's network, released a statement from Trang and the other departing actors. We will always consider them part of the "Power Rangers" family, as will the entire "Rangers" team. 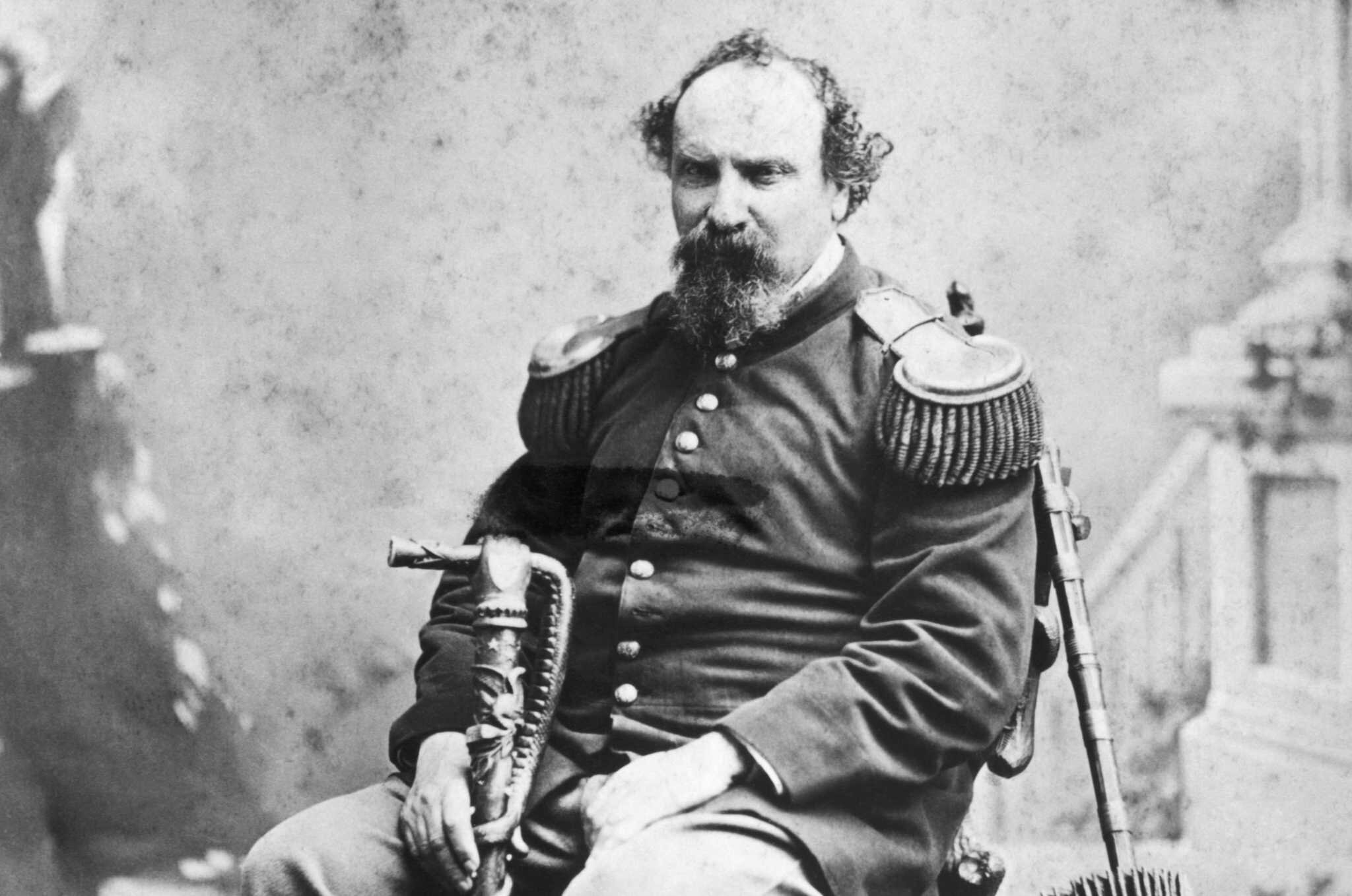