Founder Ted Turner paved the way for the 24 hour news cycle. He was so confident CNN would last, he prepared his network for earths final days.

Rumors of the alleged video became folklore. It was supposedly created before CNN’s launch, and to be aired by the last living CNN employee before the worlds demise.  It was just a rumor, until it wasn’t…

The doomsday video remained a rumor until 2009 when an intern found it and recorded it. Michael Ballaban was that intern, and in a 2015 article for Gawkers Jalponik.com, revealed the video which was listed in CNN’s archives under the name TURNER DOOMSDAY VIDEO HRF (hold for release).

According to the jalopnik.com article: "Barring satellite problems, we won't be signing off until the world ends," Turner declared. And in anticipation, he prepared a final video segment for the apocalypse: “We'll be on, and we will cover the end of the world, live, and that will be our last event. We'll play the National Anthem only one time, on the first of June [the day CNN launched], and when the end of the world comes, we'll play 'Nearer My God To Thee' before we sign off.”

According to thewrap.com Ted Turner ominously explained: “Then, as things cranked up, I asked if they’d play “Nearer My God, to Thee” to put on videotape just in case the world ever came to an end. That would be the last thing CNN played…before we signed off. And, I’ll tell you, those guys in the military bands knew what I was up to.” 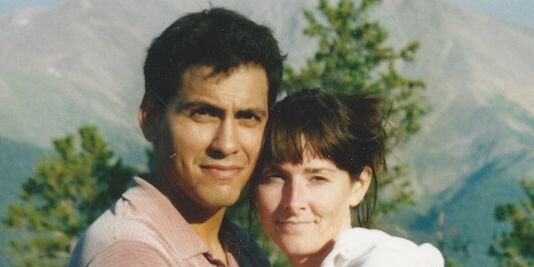 On May 24, 2006, Rey Rivera was found dead inside the Belvedere Hotel in Baltimore, Maryland. How he got there, and what actually happened is a mystery. 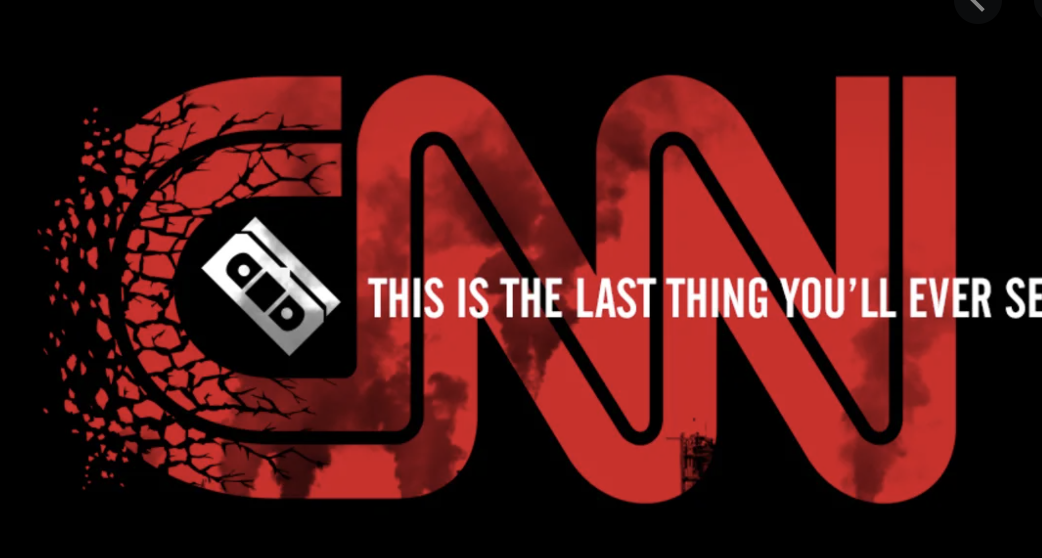 When CNN launched in June 1980 it was prepared to last forever, or at least the end of the world. In preparation, the CNN Doomsday Video was created. 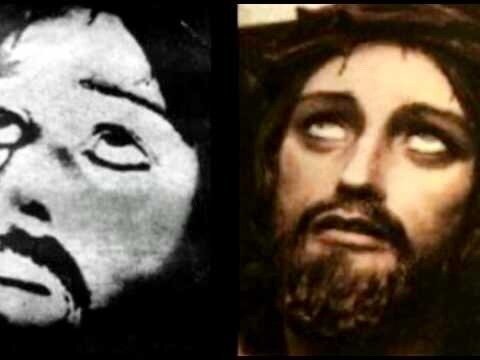 The Chronovisor was a supposed time travel device that was and may still be in the hands of the Vatican. 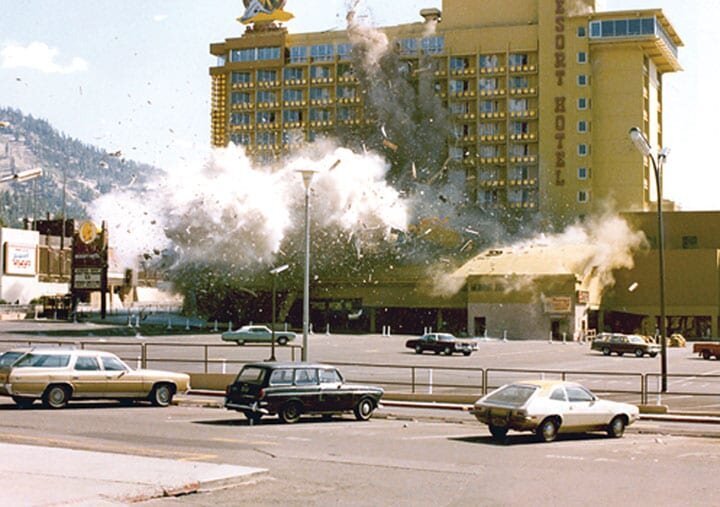 The 1980 bombing of Harvey's Casino rocked the Lake Tahoe community. 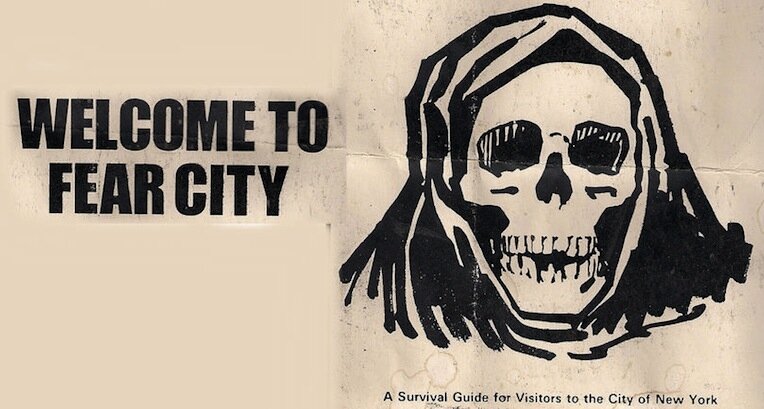 In 1975 New York City, a mysterious pamphlet was handed out to tourists and occupants of the city. It was more than a survival guide, it was a warning: Welcome to Fear City. 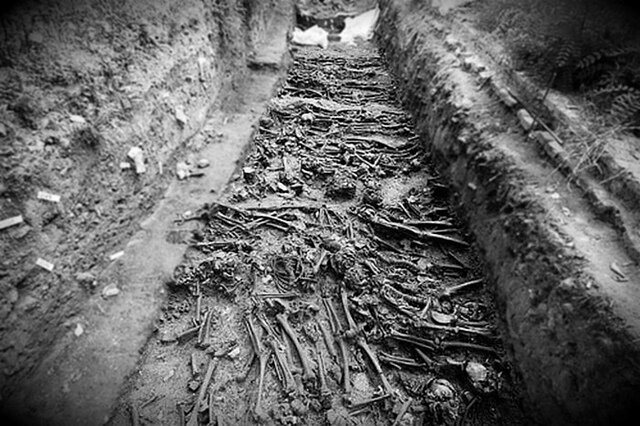 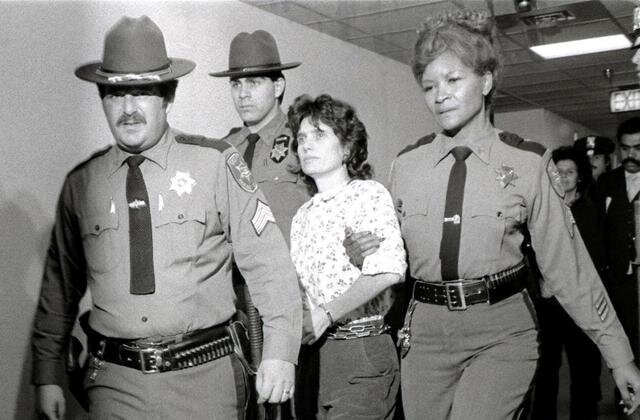 The Brinks Truck Robbery of 1981 saw a violent clash between left-wing organizations and the police that ended in tragedy in the parking lot of a Nanuet, NY mall. 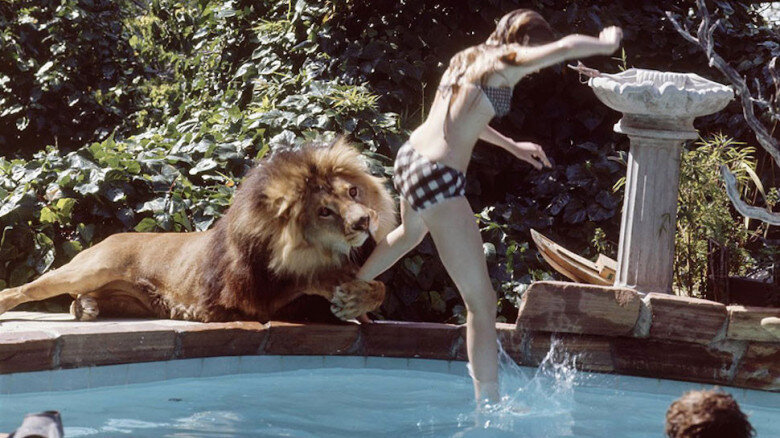 Before the Tiger King and Joe Exotic, there was ROAR: The Most Dangerous Movie Ever Made. 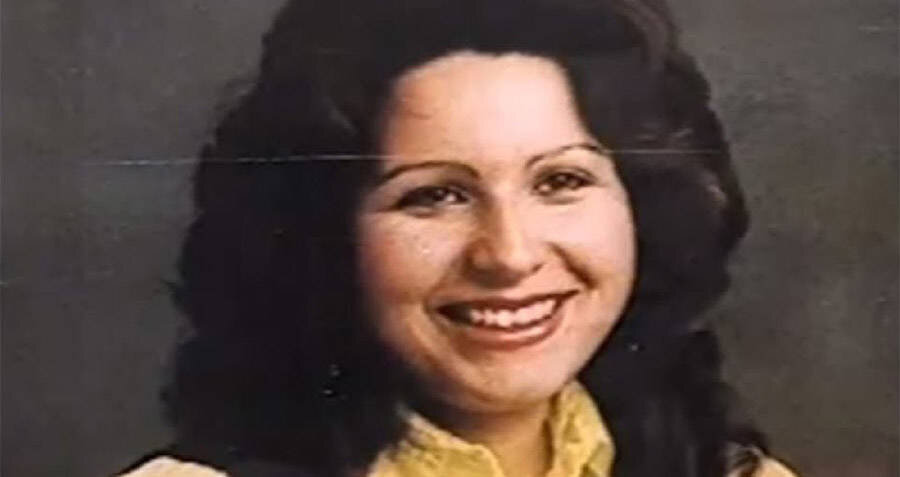 In 1948, an unidentified man was found dead on the shores of Somerton Park beach in South Australia. His identity, and what actually happened remains a mystery…