On July 13, 1966, a nurses dormitory on Chicago's South Side fell prey to serial killer Richard Speck in one of the most infamous true crimes in history.

According to History.com, “On the night of July 14, 1966, eight student nurses are brutally murdered by Richard Speck at their group residence in Chicago, Illinois. Speck threatened the women with both a gun and a knife, tying each of them up while robbing their townhouse. Over the next several hours, Speck stabbed and strangled each of the young women throughout various rooms of the place. One young woman, Corazon Amurao, managed to escape with her life by hiding under a bed; Speck had lost count of his victims…” 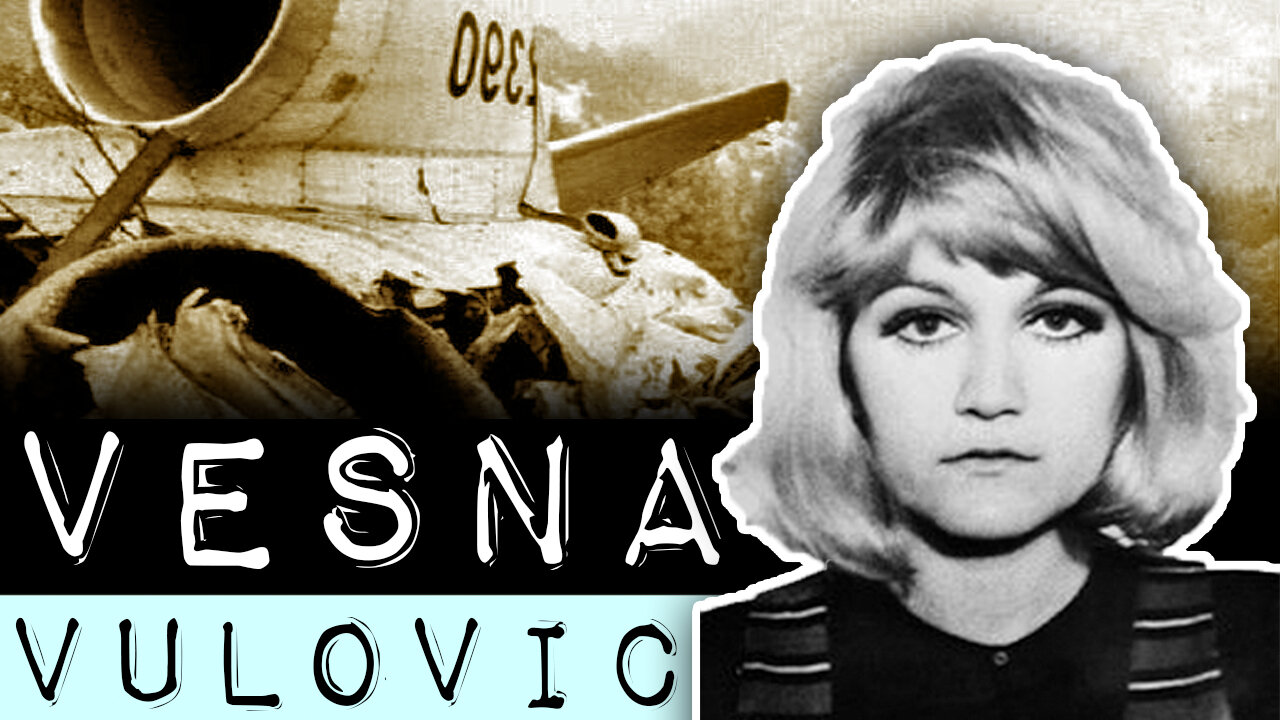 This is the story of how Vesna Vulovic survived falling 33,000 feet without a parachute. 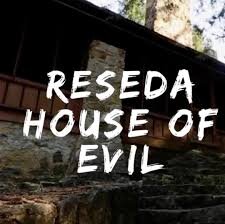 A house in Reseda, CA is so evil it destroyed the lives of everyone who lived there. 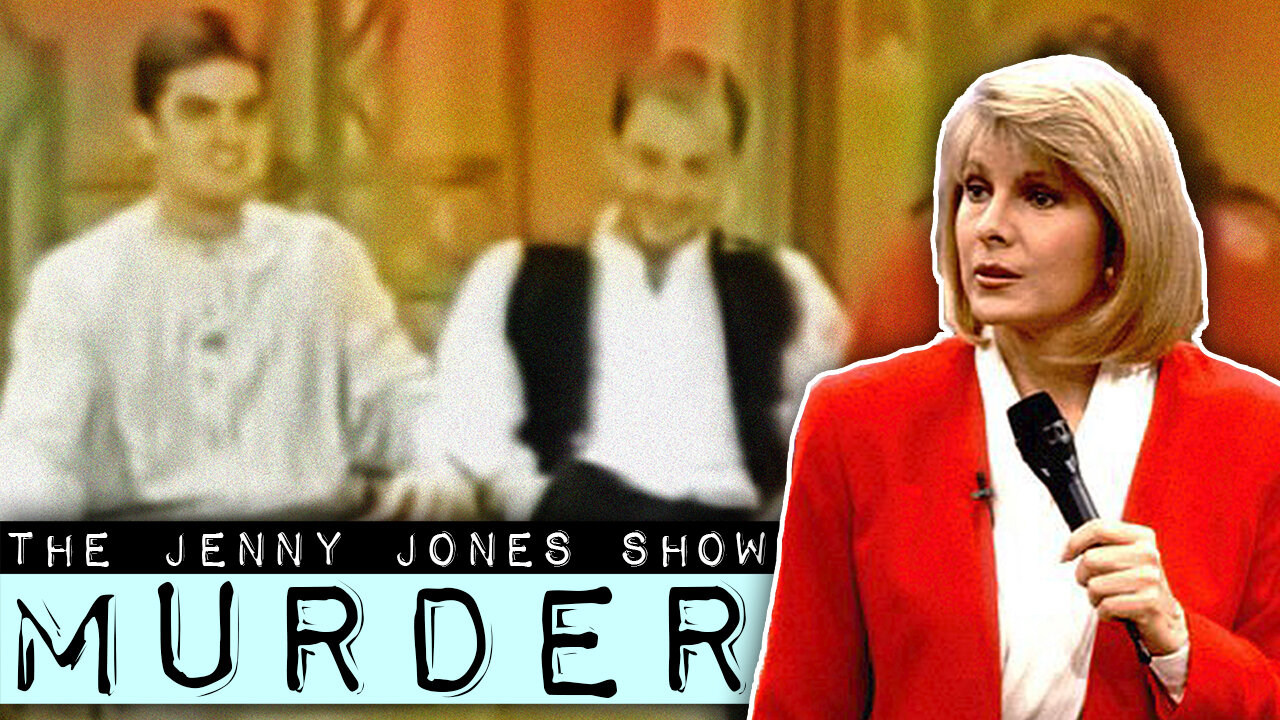 The aftermath of a 1995 unaired episode of The Jenny Jones Show ended in murder. 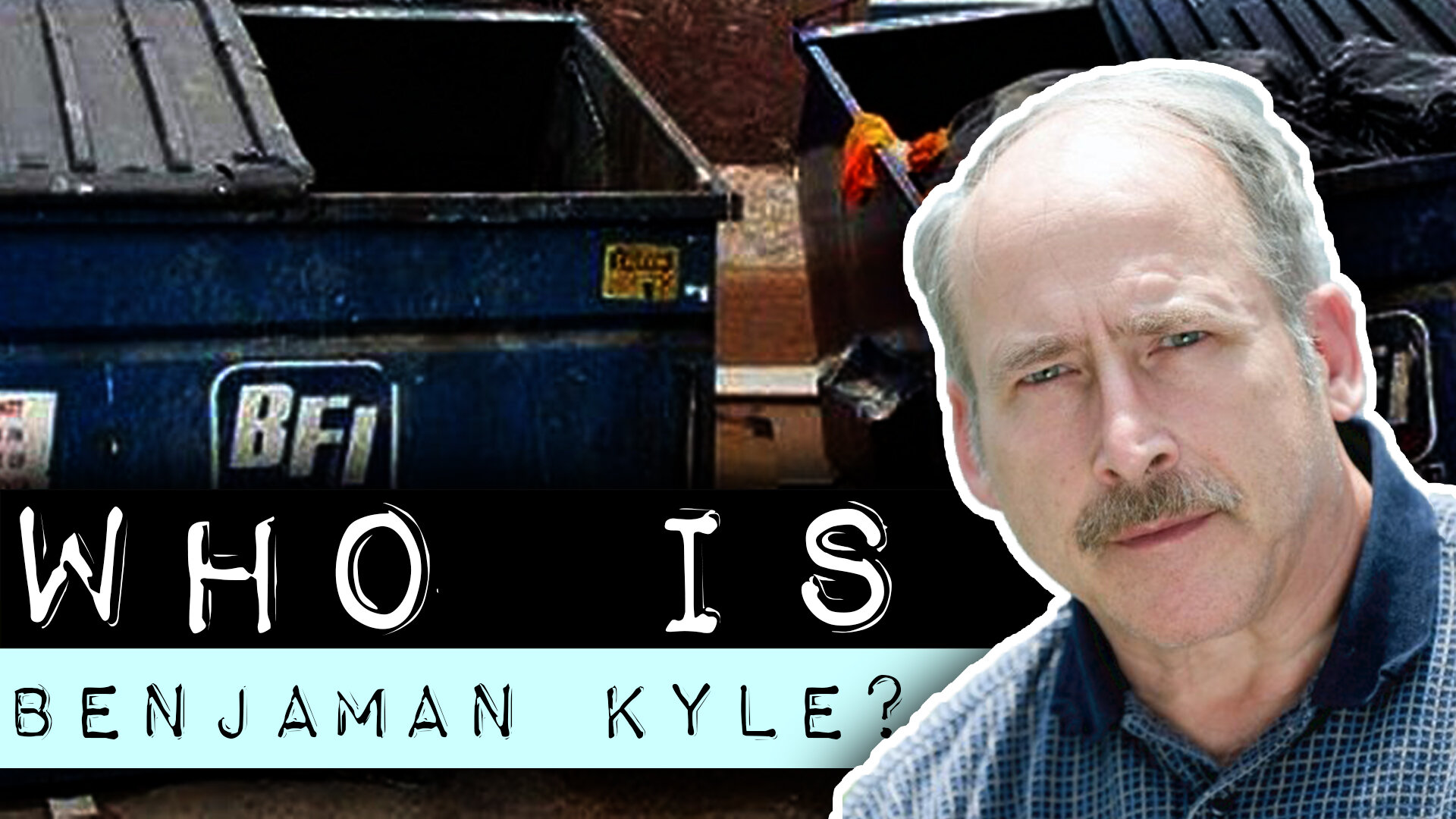 Who is Benjaman Kyle? 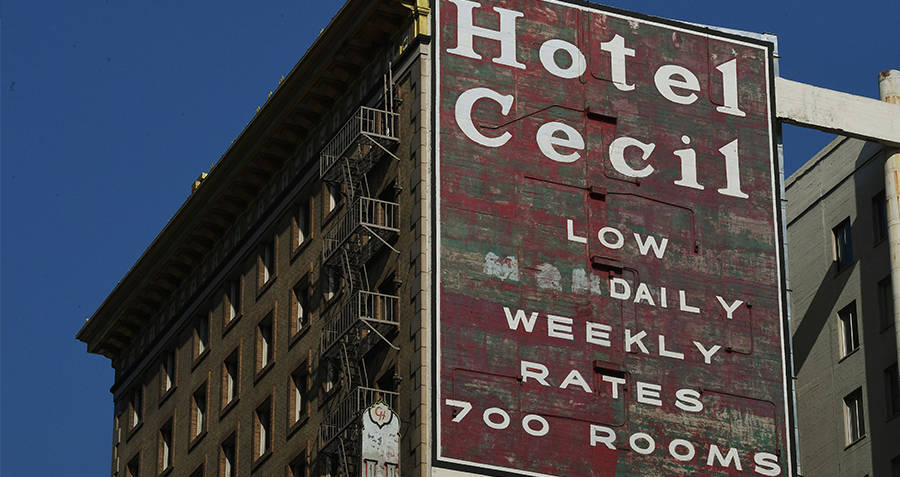 The Cecil Hotel in downtown Los Angeles has it’s share of haunts. Here are 5 chilling facts about the Night Stalker, Black Dahlia, Elisa Lam and more! Would you stay in the Cecil Hotel after this? 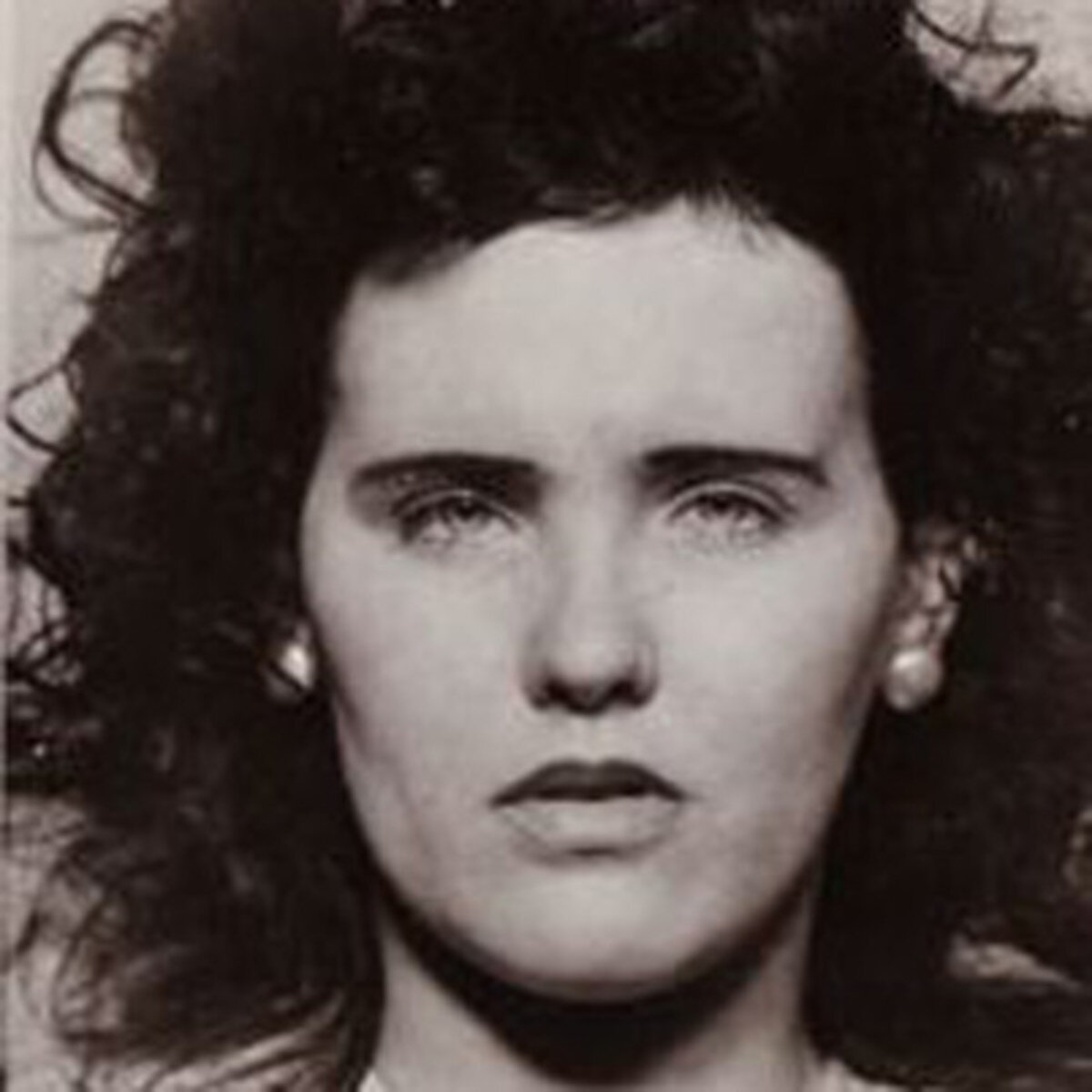 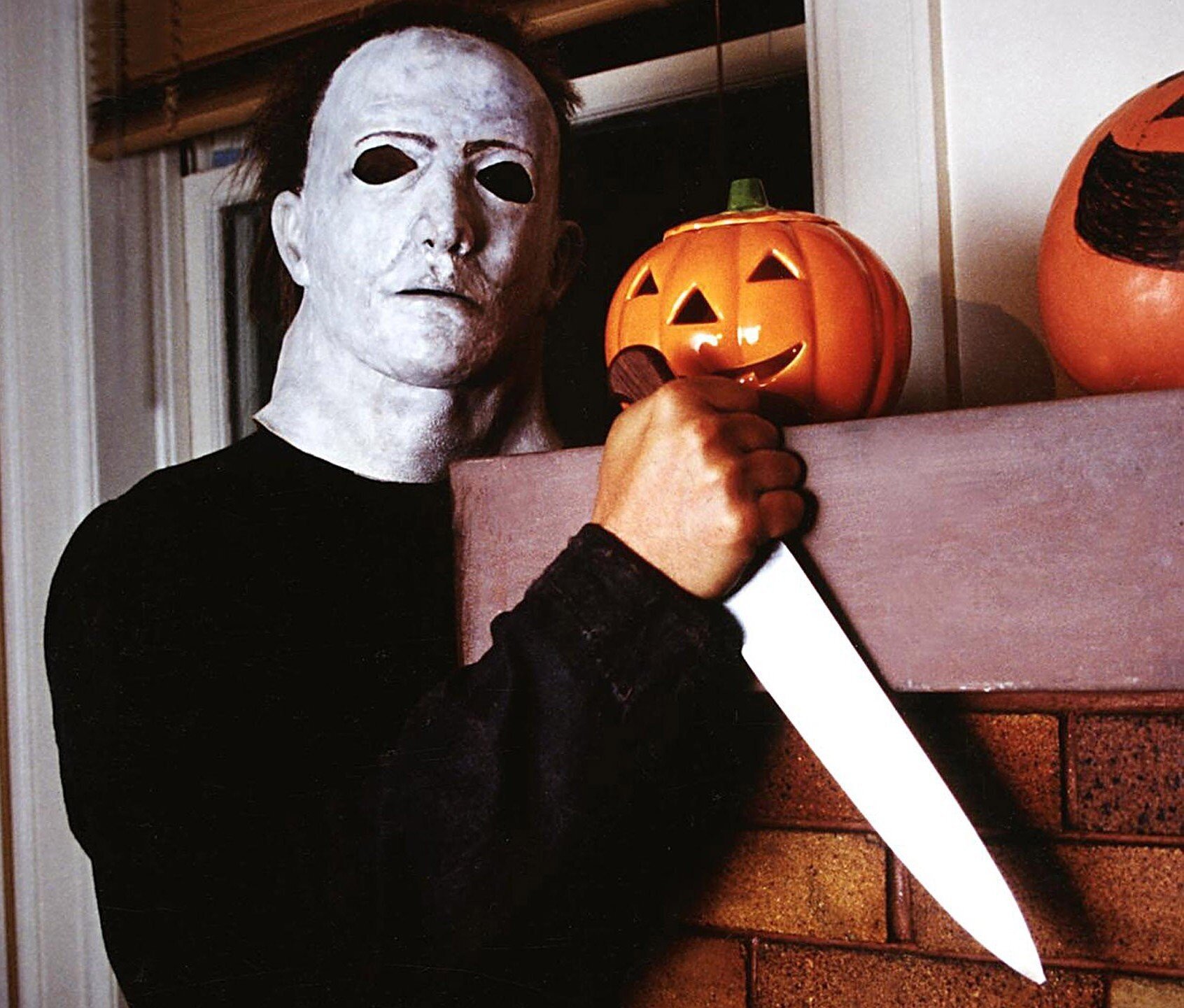 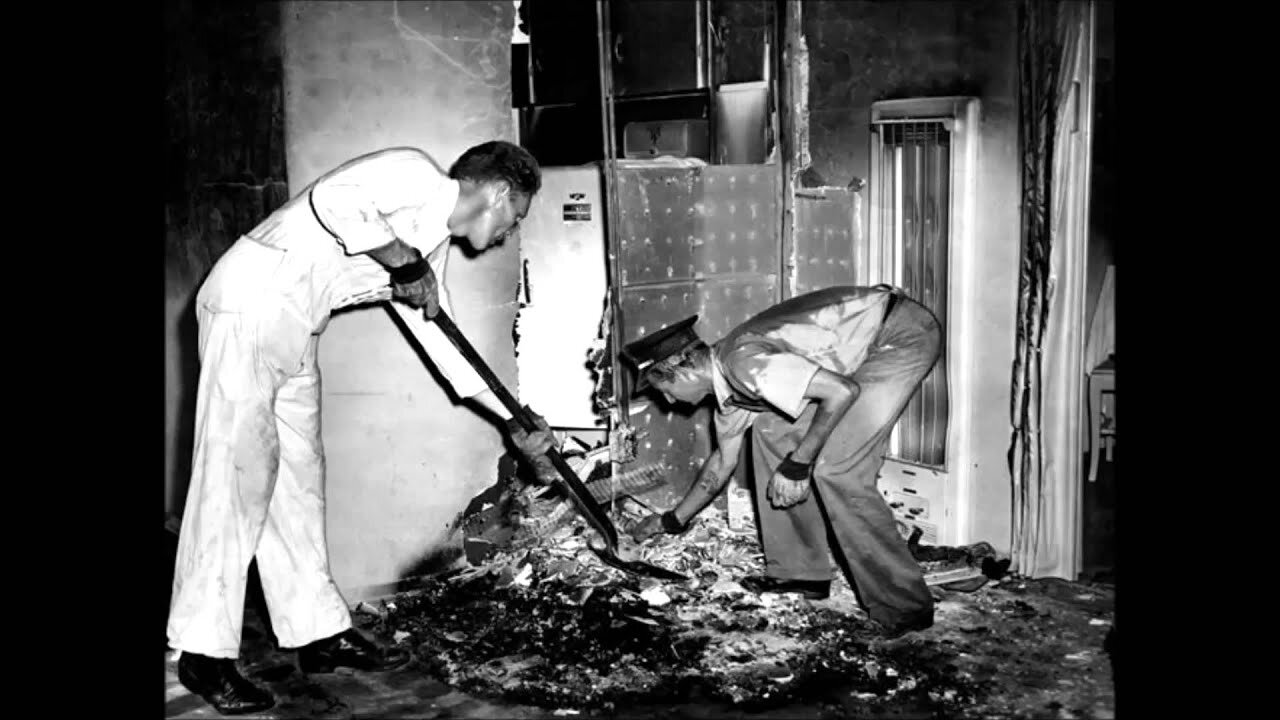 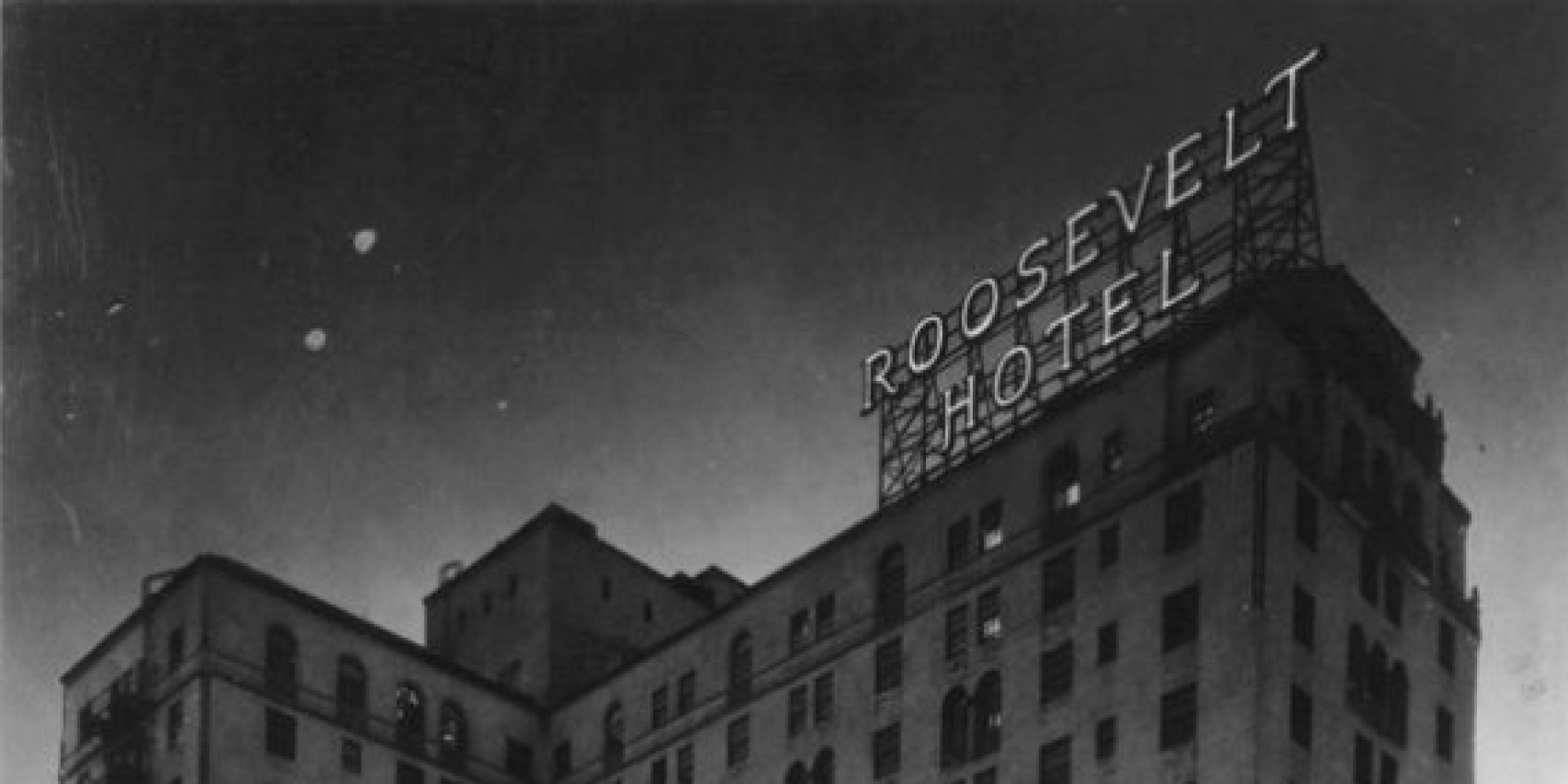 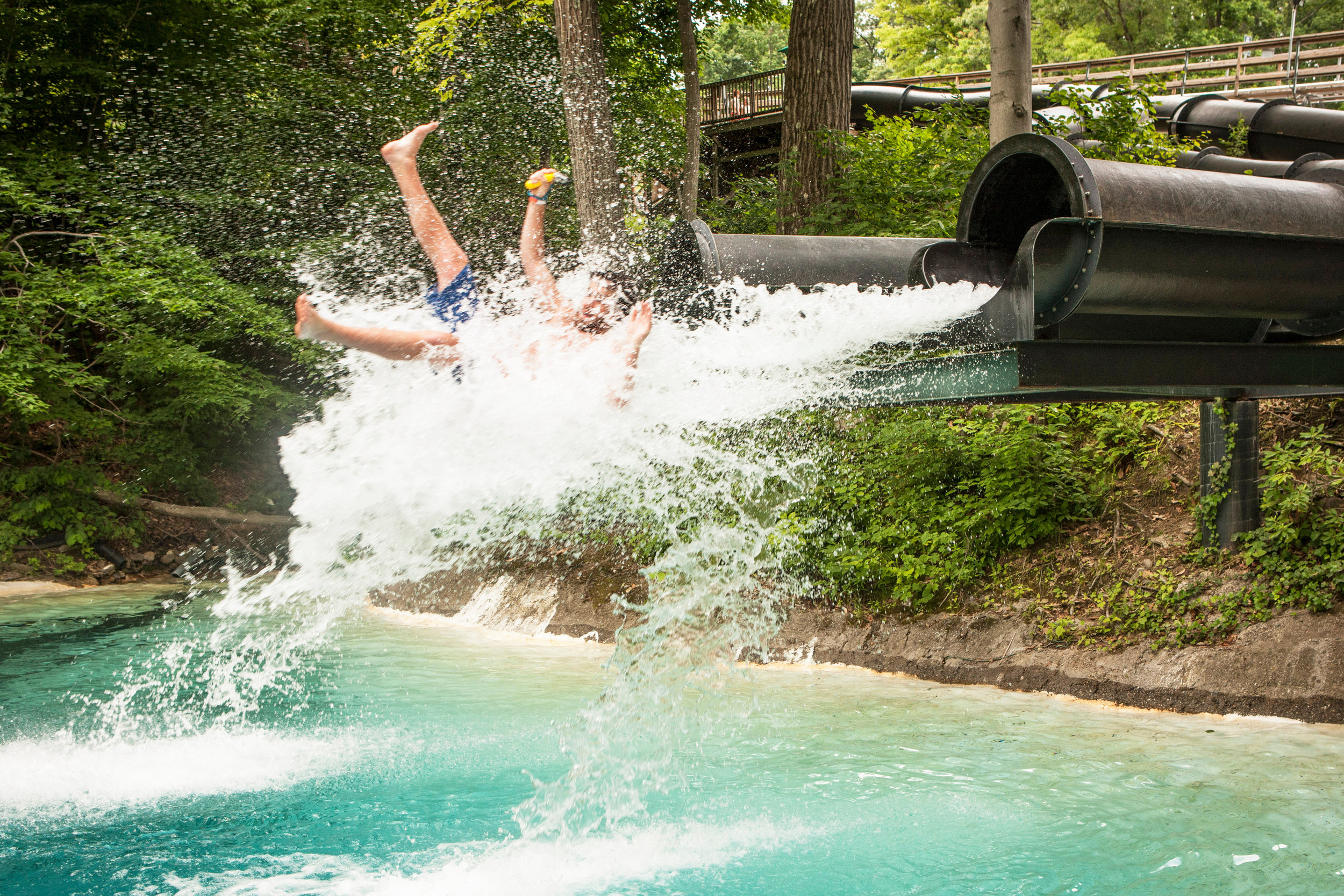